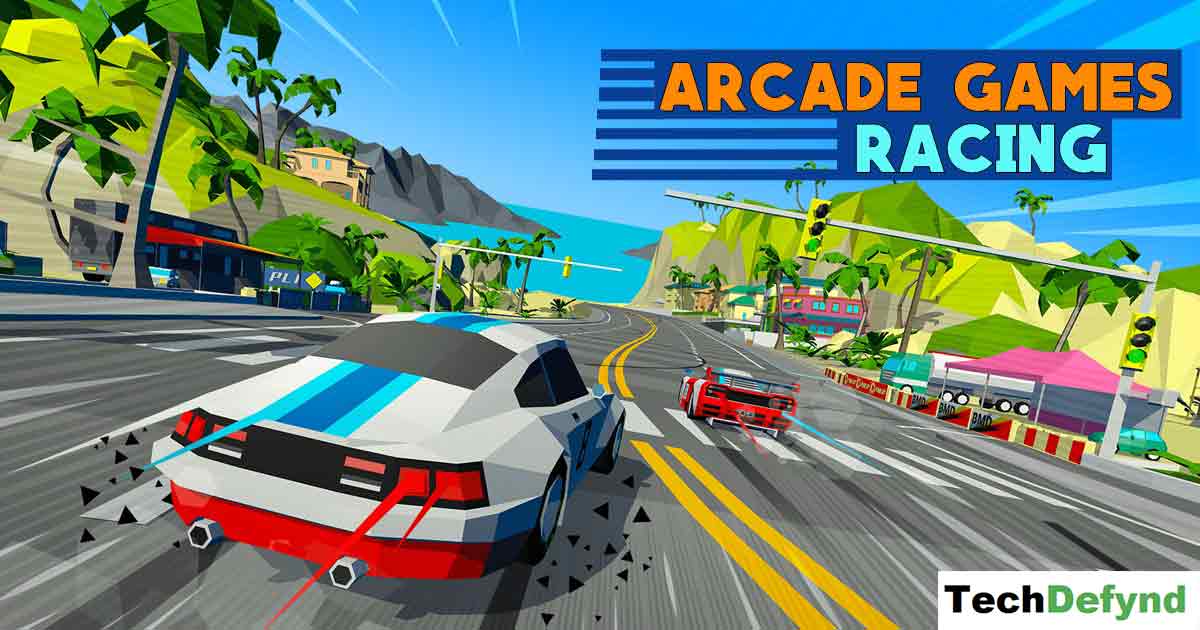 With a really great deal of vehicle customization and realistic graphics of background, these games tend to be divided into sims and arcade games. and people have been playing arcade racing games since the 1990s.

When we are talking about arcade racing games. Forza Horizon 4 is a 2018 racing video game developed by Playground Games and published by Microsoft Studios. The game is really on a whole different level and an open-world environment game. Forza Horizon 4 game shows the hard work of game developers.

The game brings new experiences to the world of arcade racing games. It is set in fictionalized Great Britain. The game has a feature called route creator which allows players to create a race using customization routes.

The game was developed and presented by Codemaster for Microsoft Windows in 2008. It’s the seventh entry of the TOCA series. The game offers unbeatable speeds, perfect control, and good graphics. In the game, players run their own racing teams and players can hire a teammate to drive alongside them.

The game has one limited feature known as a flashback that allows the players to rewind the gameplay up to ten sec. The game has three regions with their own championship in Europe, the United States, and Japan.

Need For Speed Most Wanted

Need For Speed: Most Wanted is one of the amazing arcade racing video games presented by Electronic arts, it was the nineteenth entry in the Need For Speed series. The game was released worldwide for Microsoft Windows, IOS. Playstation and android.

The game has the most aggressive gameplay in the franchise of the Need For Speed series And the Most Wanted game even has a realistic open-world setting. The game has three types of event features.

As the name suggests the game is a destruction derby-style arcade racing game. The game was released in 2014 by Bugbear Entertainment developers and presented by THQ Nordic. The developers of the game gave a notable feature called soft-body damage modeling. Which allows location-based damage that affects the driving dynamics of vehicles in a realistic way.

The game has different types of gameplay features namely banger racing and demolition derby. The racing gameplay follows the same rules as other racing arcade games but the game gives a really intense feeling when you are playing.

This game is one of the most amazing racing arcade games. Like those games that are all about speed, tricks, and wild tracks. That makes this game fun. TrackMania Turbo was released on 22 March 2016 by Ubisoft.

In the game, players can race on 200 types of different tracks, across four different places. The game has various modes, including the single-player and double driver. The game’s split-screen multiplayer player mode feature allows players to split the screen up to 4 players. And these features make this game amazing.

The game probably seems rough around the edges, but it’s considered to be one of the PC’s great racing games that just keeps growing even after launching his new car in the game. The game received much praise for its highly advanced features and graphics.

The game has enormous and very impressive locations that give an amazing look, which shows the hard work of its developer Image Space Incorporated Studio 397 (since 2016) they make a really amazing game for entertainment.

You can find real fun in iRacing 2008, with its regular online recess mode, and track modeling. iRacing is as close to real racing as you can find on pc. And the game has no meaningful single-player component.

The game only allows the use of a cockpit view in official racing. Most players use a feedback steering wheel. The game really gives you an arcade racing game feeling.

Sega Rally Championship was originally made for arcades released in 1994. This is considered one of the best sega arcade racing games, in the 90s. The game has three different types of locations tracks in tournament mode.

The game was very difficult to finish thus the players must try to overtake as many cars as possible on each track. The game is still rough but exciting to play.

Daytona USA 90s arcade racing game. It launched as an arcade game in 1994. Daytona USA is one of the games that I found pretty much in every arcade in my area.

While the game may seem very downgrade from the arcade original but if you play this game once, then you can see the game still has its charm. And the game controls are very easy to control. 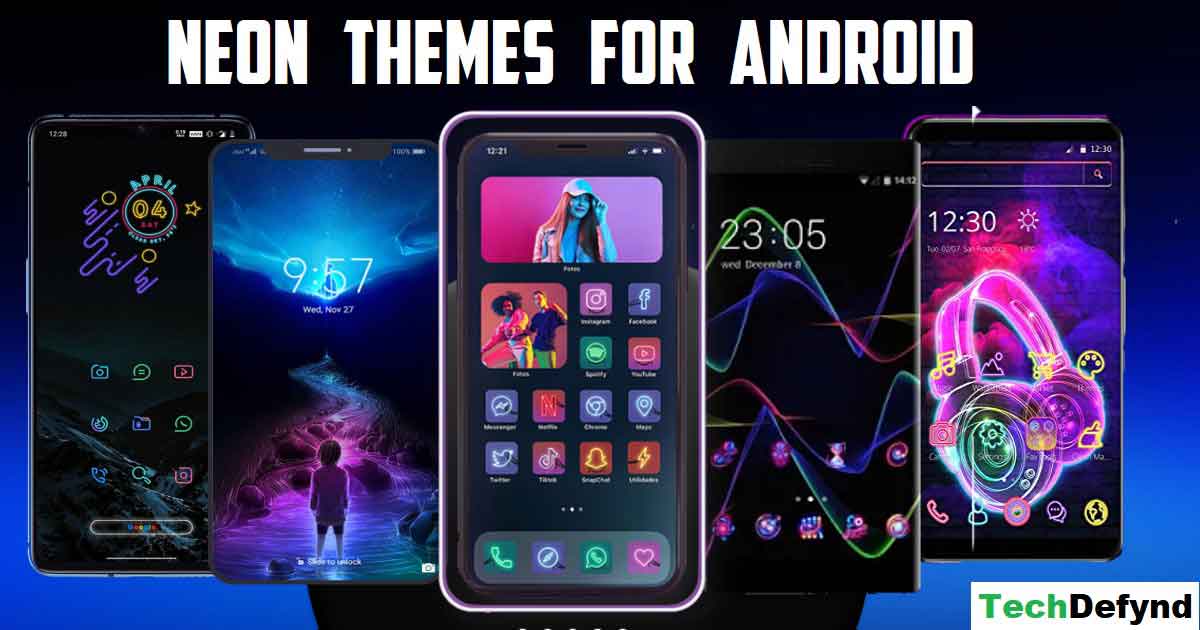